Use the search box below to enter your search and hit enter.

1972/1973 Founder Margaret Harrison has the idea.
While working as a voluntary worker in the then Children’s Dept of the City of Leicester Margaret developed a growing belief that, as well as volunteers supporting individual children, the families of these children required intense help. This conviction was heightened by her experience working as a volunteer in a local school, when she set up a number of voluntary playgroups, and when she helped at a Family Service Unit in the city. Her discussions with professional workers in health, education and social work convinced her that this new approach was needed. With the support of the Council for Voluntary Service in Leicester Margaret drew up a plan to start a new scheme, funded with an urban aid grant. She also won a Churchill Fellowship and used it to visit the United States, to see for herself some of the intervention projects spawned by Head Start.

Margaret was convinced that volunteers could help families with young children in a variety of settings.  They would support the parent as the ‘sustaining agent’ in the child’s life and see the home as the ‘sustaining background’. Volunteers would offer individual programmes of support and help, to suit the needs of particular families and give children the best possible start in life.

1st November 1973: Home-Start Leicester was established:  the name reflecting the fact that the service was based in the ‘home’ at the ‘start’ of the child’s life.

April 1974: The charity officially began working with families at the end of its first training course for volunteers

By 1978: Home-Start Leicester had handled 303 referrals from health visitors, social workers and other field workers

In those first four years, records show that of the parents supported:

Late 70s: During the late 70s a number of other Home-Starts set up in England – inspired by the model that Margaret was pioneering in Leicester. By 1980 there were Home-Starts in Hinckley, Charnwood, Nottingham, Ripley & District, Bristol, Harrow, Herefordshire, and Melton & Rutland.

By 1980: Home-start Leicester was receiving dozens of enquiries from across the country from parents, health professionals and children’s services departments - all wanting to have a Home-Start in their community and wanting Home-Start Leicester’s advice on the Home-Start model. Home-Start was ready to go national and…

…in 1981:  Home-Start Consultancy was set up, headed by Margaret Harrison to offer support, training, information and advice to the many local communities wanting to follow the Home-Start approach.

By 1989: Home-Start had gone UK-wide with 138 Home-Starts operating in communities right across the UK and in all four nations. Home-Start had even begun to work internationally with Home-Starts in Israel, Australia, Ireland, Canada and supporting British forces families in Germany and Cyprus.

In 1992: HRH Diana Princess of Wales became the charity patron – a role she fulfilled until 1997 when HRH Princess Alexandra took up the role.

1993: Home-Start Consultancy changed its name to Home-Start UK to avoid confusion with the numerous commercial consultancies being established in the private sector.

1994: All Home-Starts adopt the same logo.
A standard volunteer training course was introduced for all new volunteers

1995: Home-Start’s Silver Anniversary Year. By now there were 240 Home-Starts. The Home-Start Agreement was introduced to enshrine the charity’s core principles and standards and ensure all Home-Starts uphold them

2007: Home-Start UK and all local Home-Starts adopt the current logo and a new corporate identity.

2011: The Home-Start network consists of Home-Start UK together with 314 local Home-Starts across the United Kingdom and with British Forces in Germany and Cyprus.

2015: Nearly 15,000 home-visiting volunteers help more than 29,170 families every year – giving over 1million hours of time
2,488 volunteer trustees manage and support the work of each local Home-Start

2015: Home-Start Renfrewshire, in partnership with Home-Start UK and funded by the BIG Lottery, launches its Inverclyde Satellite Project, the first new local authority area in Scotland to get a Home-Start scheme in over 10 years and the first scheme to set itself up as a satellite.

Home-Start now operates in 22 countries and on five continents across the world.

With Thanks To Our Supporters 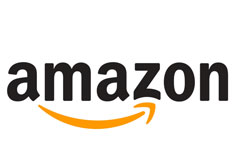 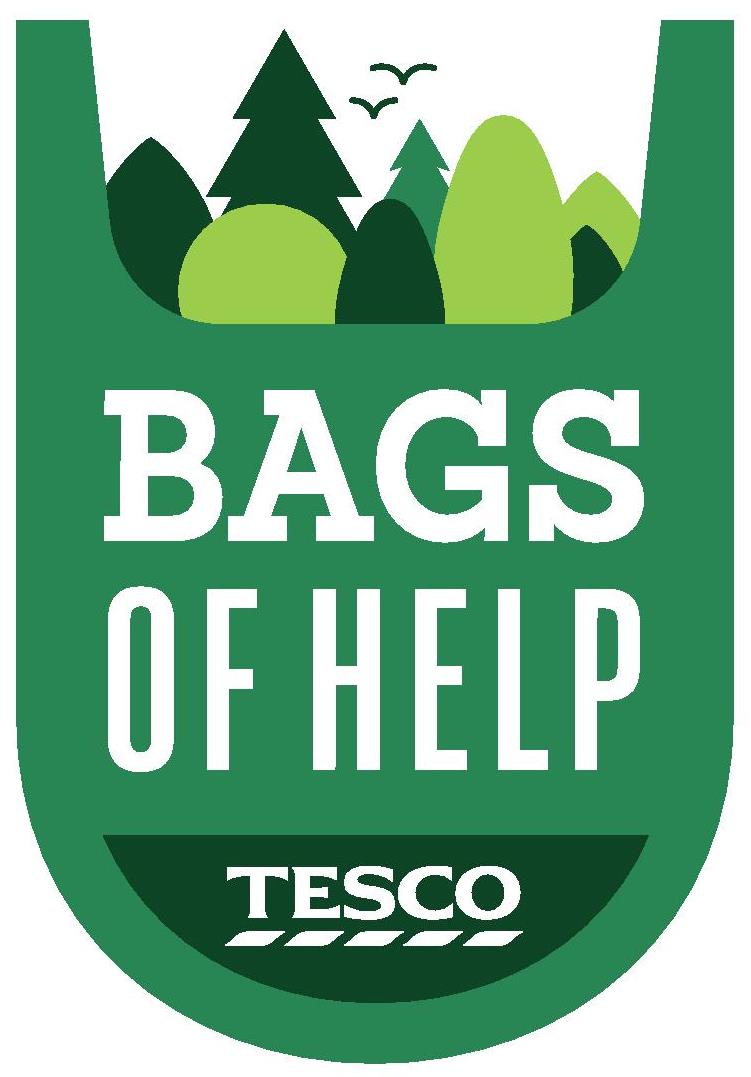 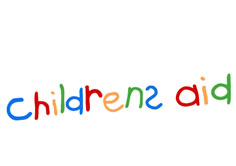 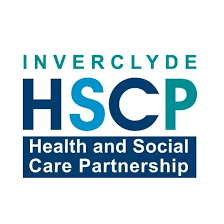 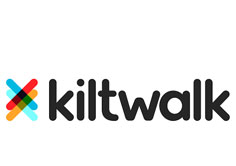 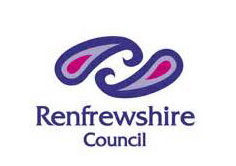 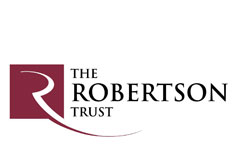 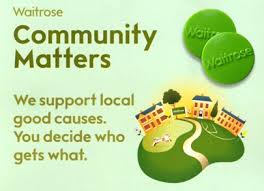